A Man’s Guide To Omega Wristwatches

Posted On October 21, 2022In Fashionby admin


Omega has been producing men’s wristwatches since 1848 but only began signing its watches with the name Omega in 1918. Omegas technology has been used in important places and times across history, from being used to measure time in the Olympics in 1932, to releasing the first civilian dive watch known as the Marine.

Important political figures have also been seen to appreciate the design and wear of these watches from Mao Zedong to John F. Kennedy. This sort of history has given the brand much esteem from those in the know and who appreciate watches, and even the uninitiated.

Buying Omega watches can be difficult especially directly from a dealer so using a service such as Chrono24 can be very helpful. They have a large array of Designer Omega men’s wristwatches to choose from and due to their Escrow payment service, you know that you have the option to inspect your watch and make sure that everything is as advertised before you give your money away.

Arguably the most iconic of all Omega men’s wristwatches is the Speedmaster. It became known as the moon watch when Buzz Aldrin first stepped onto its surface wearing one. They are the epitome of luxury design for men, a sort of mix between the masculine nature of a dive watch and the more elegant lines of a dress watch. With all the different styles and sizes Speedmasters come in there is sure to be one that anyone and everyone will enjoy. Some notable examples of the Speedmaster include the Moonwatch Professional and the Dark side of the Moon.

The Seamaster lineup is to Omega what the Submariner is to Rolex. A versatile waterproof dive watch with the style and refined looks Omega is known for. The Seamaster Diver 300m is probably the most well-known and appreciated of the diver options from Omega.

With its beautiful dial and red accented seconds, hand and Seamaster text it is one of the most tastefully designed dive watches on the market. For those looking for a watch with a slightly more unique design than the stock standard submariner, the Seamaster diver 300m is an awesome option. This watch was also popularized by Pierce Brosnan’s rendition of James Bond which adds a whole nother level of style to the watch’s history.

For those looking for Omega men’s wristwatches with a more dress-watch style, the Constellation watches will be your lineup of choice. The collection adorned simply with the name constellation, although overlooked by most diehard watch fans, offers a very interesting style different to the dress watch options from most other brands.

The Constellation Globemasters offer a more classic 1950s styling that is more suited to the preferred sizes of modern collectors and wearers. With its distinct fluted bezels and beautifully designed dial, this watch is perfect for those looking for something more on the subtle side while still making a fashion statement.

Do Omega Watches Hold Their Value?

As with all watch brands value retention is determined by the relationship between supply and demand as well as overall scarcity. A more mainstream although definitely luxury brand such as Omega produces many more watches than the aforementioned brands. With a company like this, it is important to choose watches that will always be in demand and have been popular in the past to ensure that they hold as much value as possible if not increase in their value.

Both the Seamaster and Speedmaster watches are the two collections from Omega that are the most popular and should therefore hold the most value. Trying to get your hands on limited-release versions of these watches would also be another step toward ensuring that as much value is retained as possible. 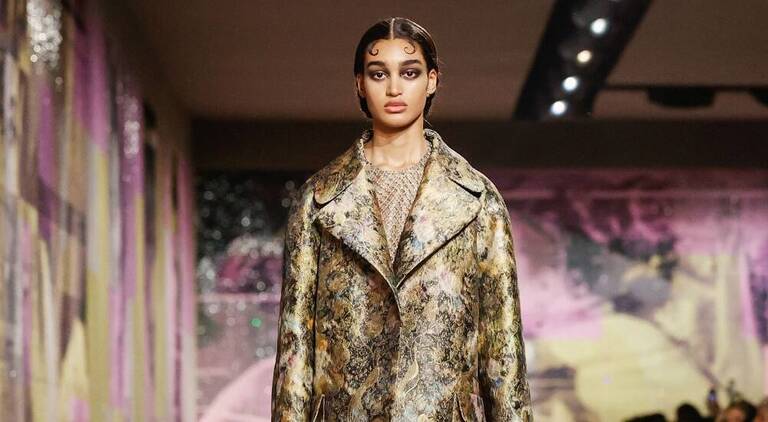 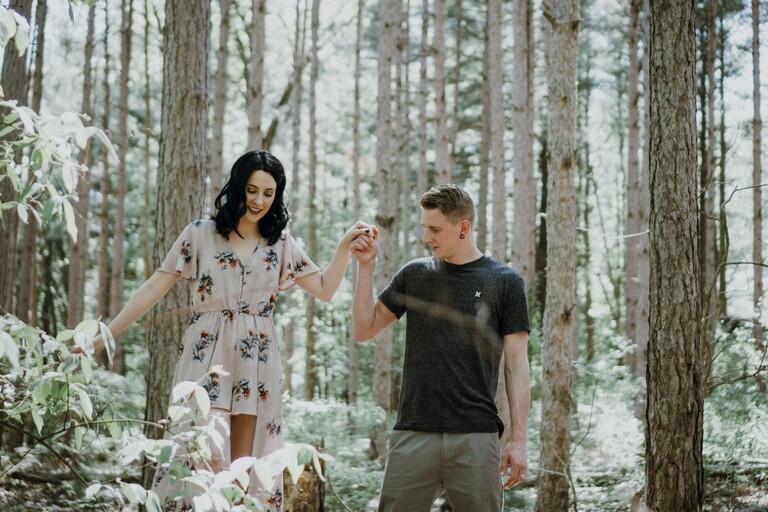 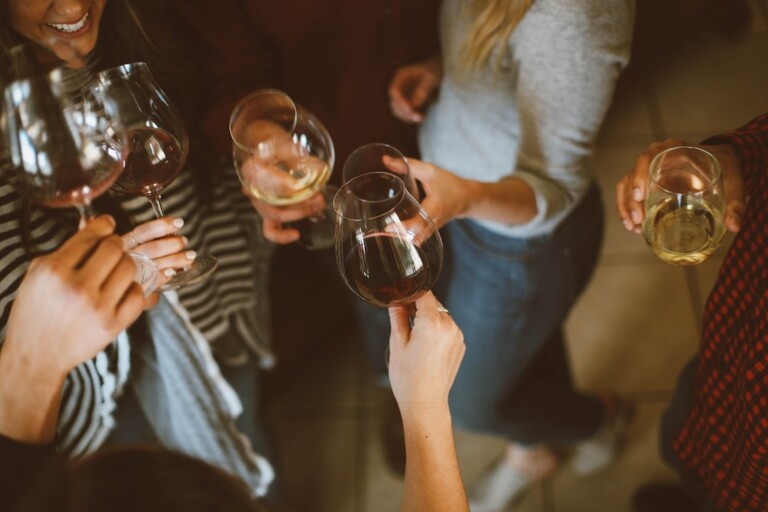