Chanel FW21 Collection Dances To The Rhythm Of Punk


The Chanel FW21 collection is a small but intense one. In this line, Chanel dances to the rhythm of punk and revisits its heritage in a fresh and exciting way.

The confinement of lockdown has helped Virginie Viard – Chanel’s creative director – show herself with greater certainty and has allowed her designs to have a more direct dialogue.

Virginie has been conducting the great Chanel Orchestra for a year and a half now.

But the jump of moving from the background to taking over the creative direction has been difficult.

It takes a lot of poise to endure the unbearable expectations required of someone who has to continue the work of the genius that was Karl Lagerfeld.

What I really liked is the concept that sparked the collection:

“I was thinking of a punk princess leaving Le Palace at dawn.”

And, contrary to what it may seem, the Virginie punk princess is a worthy heir to the Gabrielle Chanel and Karl Lagerfeld heritage.

Heritage And Opulence Born From Confinement

It is as if from her confinement she has felt that need to step onto the street again without going unnoticed.

The princess escapes from her palace, but she doesn’t do it in a stealthy way. She wants to be seen, heard and admired. A desire to show her freedom and personality.

An opulence that feeds on Chanel’s archive and creative memory.

“For this collection, I have worked in the opposite direction. So, I have moved from simplicity to something much more complex and sophisticated. ”

And that is something that has been reflected in the attitude of the models during the presentation: strength, personality and the will to live… and live boldly. With purpose.

That being said, it is not as if the Chanel femininity and silhouettes have been lost. It’s just that the pandemic has given them a new life, a much more natural and expressive one.

Crafts and expertise – Made in France

Countless prodigies, moving as one. A great orchestra that has been made up of lifelong master craftsmen:

“These craftsmen are all CHANEL embroidery partners, and including Métiers d’art Lesage and Montex, as well as Lemarié and Goossens.”

Another of the things that Virginie Viard has been able to manage in an exceptional way has been to coordinate a group of exclusive masters, confined, and make them complicit in bringing to life this most rebellious princess.

“For me, haute couture is romantic by its very essence. There is a lot of love in each of these silhouettes. “

Visually, the opulence of the Chanel FW21 Haute Couture collection becomes closer to the woman on the street. The embellished tweeds have been designed with the ‘real woman’ in mind. One who while being impossibly fabulous is always on the move.

It is as if even knowing that you cannot touch the pieces virtually, Chanel connects this presentation with the urban and contemporary princess, her who cannot bear being locked up.

Therefore, it needs to escape from confinement. Be seen and communicate its essence without any limitations. 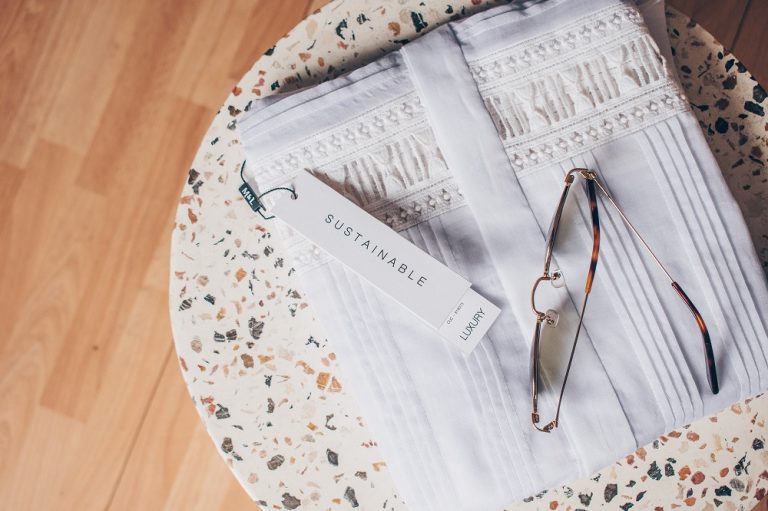 What Is A Sustainable Fashion Career? 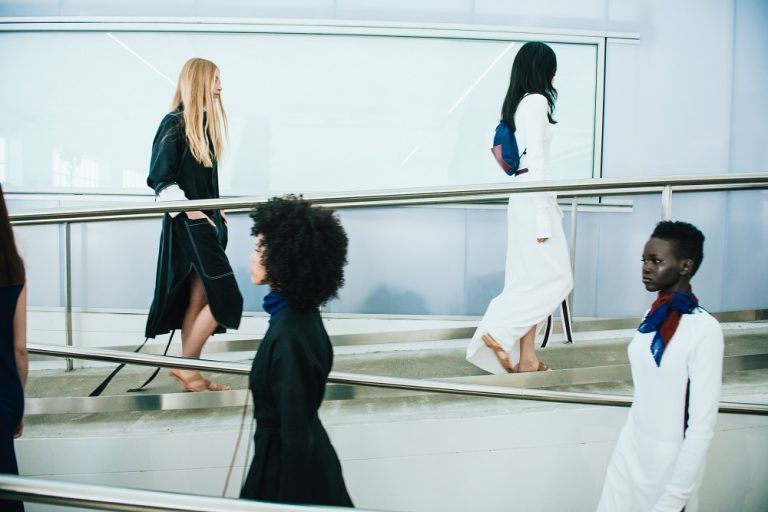 What Is The Difference Between Fast Fashion vs Slow Fashion 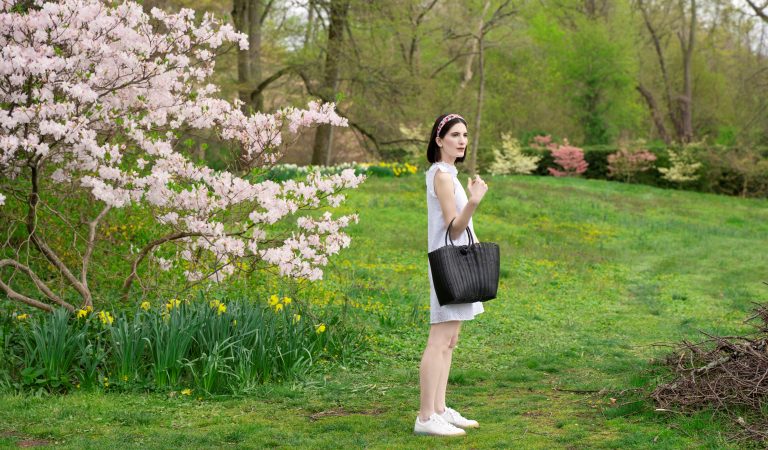