The Most Popular Handbags In History


The rise in “It” bags catapulted by the synonymous cult following of celebrity fashion has gained traction over the past 70 years. Taking inspiration from what celebrities are wearing is now a major driving force in the fashion industry, so much so that fashion houses have long since competed to create the ultimate carriers that achieve just as much status as their celebrity owners.

We’ve listed some of the most popular handbags in the fashion industry from some of the top fashion designers that have either stood the test of time or defined an era – or both.

Often seen hanging from the arms of the likes of Olivia Palermo and Alexa Chung, the iconic Chloé bag is recognizable all around the world. From the French fashion house’s beginnings in 2005 with their release of the slouchy Paddington bag featuring a gold padlock, Chloé bags have stood the test of time and seventeen years later are still gaining in popularity in the fashion scene.

Recently, their Chloé C bag has become one of the fashion house’s most-recognizable pieces. While Chloé is known for its luxury staples – which is often reflected in its price tags – those looking to invest in an infamous Chloé C bag often look for a second-hand designer version in stores to curb the cost.

It’s no secret that glamorous celebrity travel and luxury luggage have long reigned together as two forces difficult to untangle from one another, however, Louis Vuitton has always remained the ultimate celebrity status symbol in high-end suitcases. Worn by icons such as Audrey Hepburn and Kate Moss, the classic gold lettering of this iconic fashion house is instantly recognizable around the world – especially at airports and on private jets.

The Birkin Bag By Hermès

With a starting price of around £5,600 ($8,500) – and rising every year – the Hermès Birkin is an iconic carrier owned by many deep-pocketed celebrities. Rumour has it that Victoria Beckham owns around 100 Birkins, costing around £1.5m ($2.3m)… While many believe the bag achieved international fame thanks to Carrie Bradshaw from Sex and the City, the Birkin was actually created back in 1984 after the former Hermes Chief Exec Jean-Louise Dumas, met Paris-based British actress Jane Birkin on a flight from Paris to London.

When Birkin ended up sitting next to Dumas, the contents spilled out from her handbag, leading Dumas to suggest she needed one with pockets instead… and the rest was handbag history.  From the unforgettable Chloé bag to the Hermès Birkin, “it” bags have been part and parcel of the rise and following of celebrity fashion. And no doubt in the next 70 years, our list of the most popular handbags in history won’t have changed much at all. 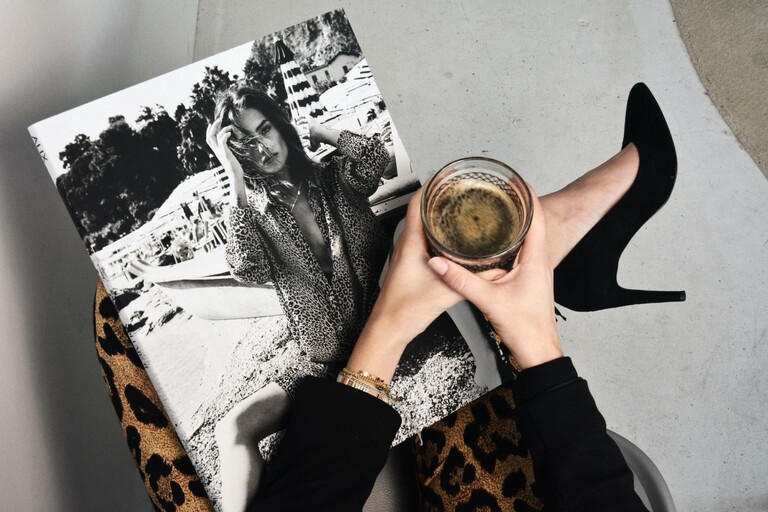 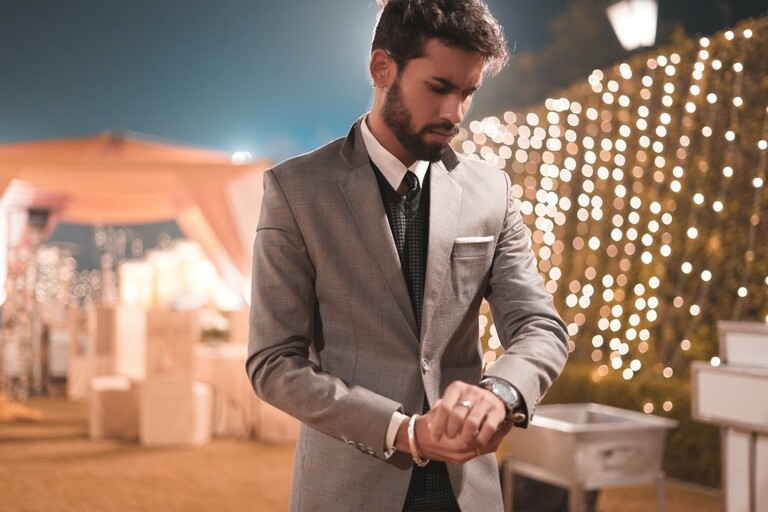 Which Is Your Favorite Men’s Suit Pattern? 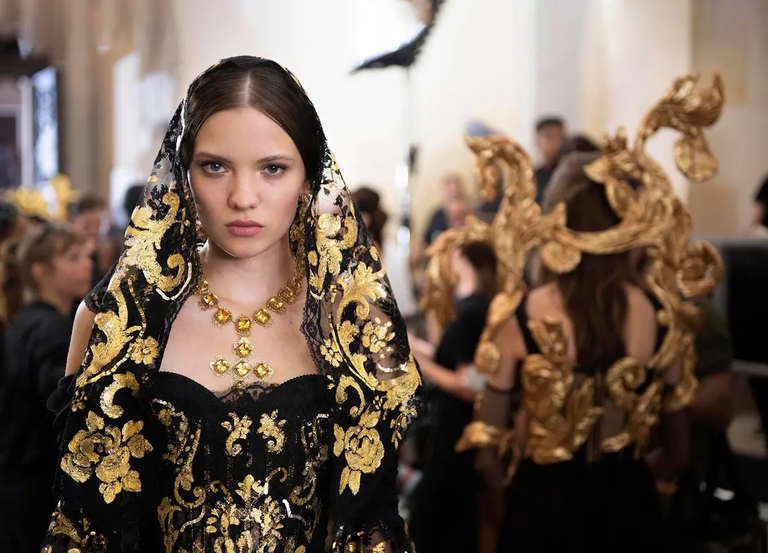 When You Want The Best Of Dolce & Gabbana, Shop Alta Moda