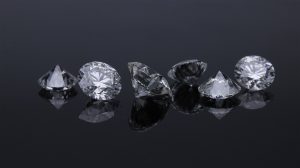 For many centuries, gemstones have fascinated and captivated humans for many reasons. But out of all the different gemstones, the unique properties of diamonds make them one of the most widely studied, highly prized, and highly valued minerals on the planet.

But have you ever wondered where these precious gems come from and how they are made?

If you are wondering how a diamond is formed, there are actually several ways for it to happen:

Diamond Formation In The Earth’s Mantle 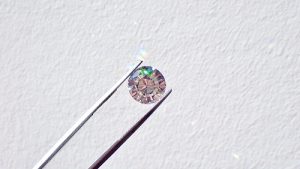 However, the pressure required to form diamonds doesn’t have the same level of predictability as to the temperature. Based on scientific theories, the pressure needed for diamond formation can be found under the center of the continental plates where there is steady pressure.

Diamonds are formed and kept in the so-called diamond stability zones until a deep-source eruption brings them to the surface of the earth. This extremely rare form of eruption extracts a piece of the mantle, carrying it to the surface at an amazingly rapid rate.

These diamonds get dispersed all over the crust of the earth where they are found for many millenniums. Scientists have estimated that all the diamonds that occur in nature and are sold commercially were made this way in the mantle of the earth.

Diamond Formation In The Subduction Zones 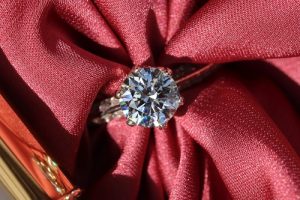 One more way of how a diamond is formed is in the so-called subduction zone. This takes place when there is a collision between two tectonic plates, with one forced down into the mantle of the earth. Once carbon rocks found on the surface get subjected to the mantle’s increasing heat combined with the colliding plates’ pressure, the formation of small diamonds occurs in the rocks.

The process can happen at slightly shallower depths and lower temperatures compared to those required for diamonds to form in the diamond stability zones. The moment the subducted rocks go back to the crust, there are small diamonds found inside them. The small size of these subduction zone diamonds and their lack of clarity are the reasons why they are not suitable for commercial or industrial use. 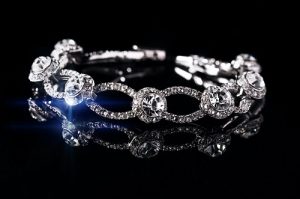 When an asteroid collides with carbon rocks, it creates the heat and pressure required for diamond production. The theory of how a diamond is formed through an asteroid impact has been backed by the presence of very tiny diamonds present at asteroid crash sites. Similar to subduction-zone diamonds, these impact-site diamonds are also inappropriate for use due to their low quality and small size. 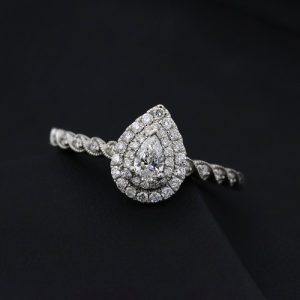 Now that you have a good idea of how a diamond is formed, you will definitely appreciate this precious gem even more. 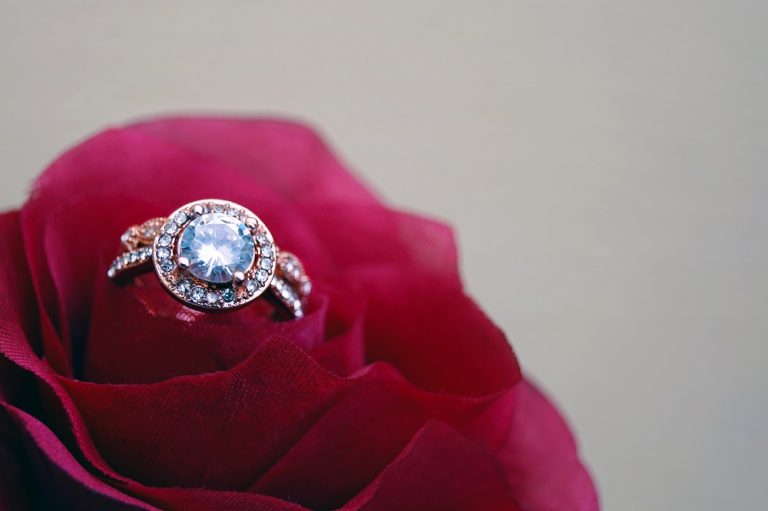 How To Know If It Is A Real Diamond 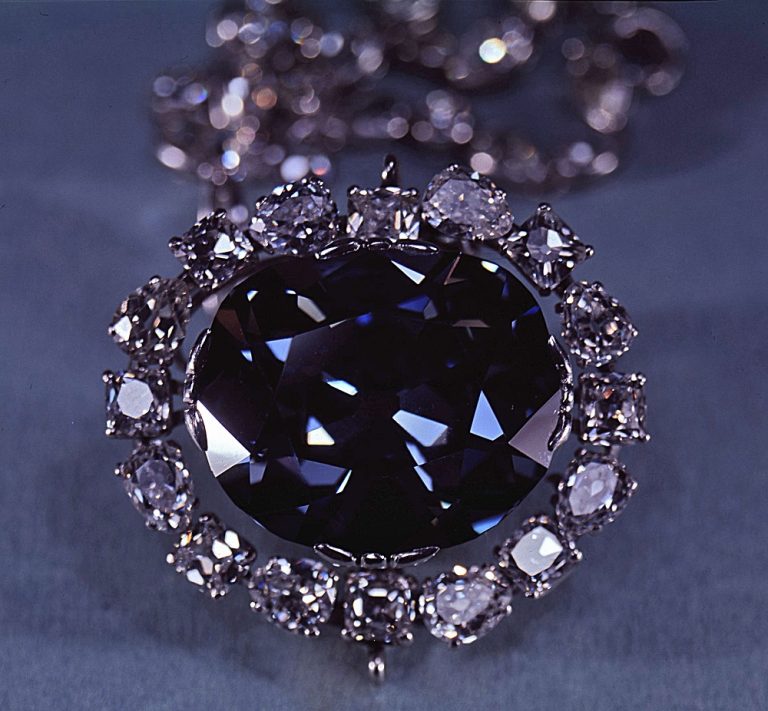 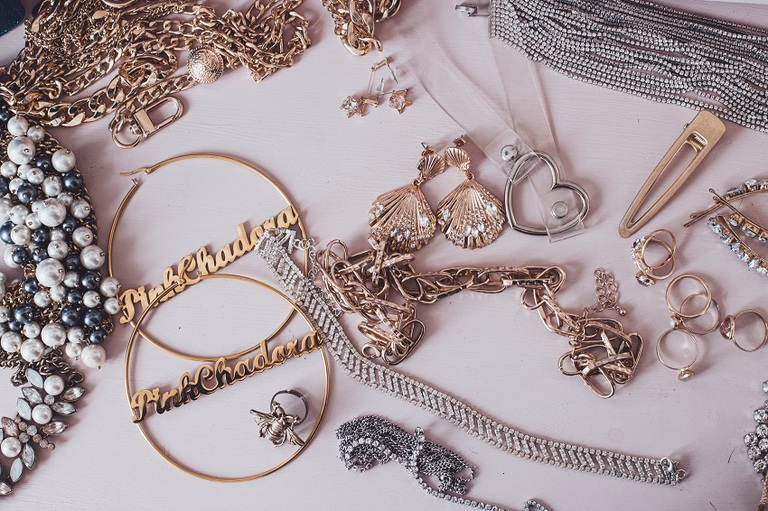 How To Clean Jewellery With Baking Soda